Be the first to review “Development as Rebellion: A Biography of Julius Nyerere,” Cancel reply 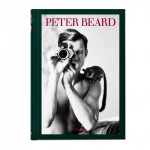 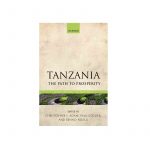 Tanzania the path to prosperity 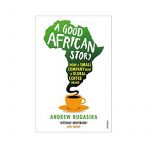 A Good African Story: How a Small Company Built a Global Coffee Brand 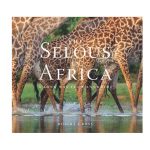 The Selous in Africa: A Long Way from Anywhere 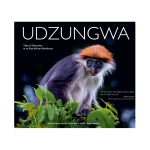 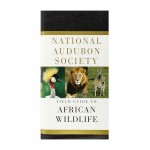 Africa Books, Books, Guides, Reference and Research
The first and only field guide to offer comprehensive coverage of the African continent, this guide sends the reader on a virtual safari. All the birds, mammals, reptiles, and insects are brought to life, and the parks and reserves for which the continent is famous are described in thorough detail....
$23 Add to cart 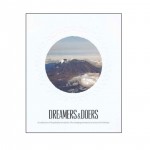 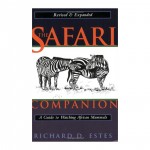 The Safari Companion: A Guide to Watching African Mammals 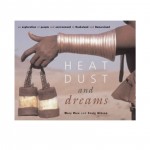 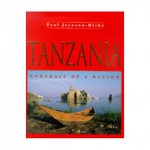 Tanzania: Portrait of a Nation